Give Away at Sew Meow Blog

The children dressed up as country people and did Brazilian dances and sang songs for us. Several months a year they do this country day and they are so good at the dances and the songs. Even the three year old that is the youngest knows the songs and dances. This was such a treat for us to be part of their special day and we were told they had been practising hard to make sure that they did a good job. What can I say but that we were so blessed to have these days to share with them. They don't see Americans so we were quite the oddity though we don't look all that different. 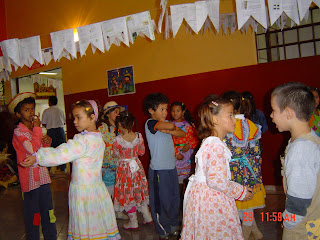 These were horses or mules that were staked out eating grass. This is within city limits and it's okay. A lot of people have chickens that just run all over and I don't know how they know whose chicken is whose. 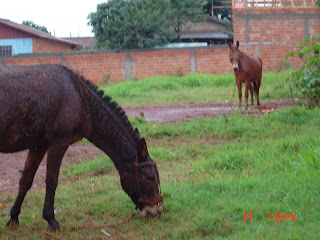 This is one of the neighborhood liquor stores. I'm not a drinker but I had the Skol beer (2 glasses? total) and it's a low alcohol content beer and they served it ice cold and it was good. It could be years before I have a beer again. 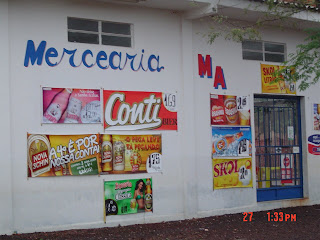 We were there during their winter/rainy season and this is the wet muddy red clay. 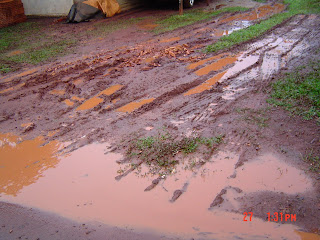 This is one of the government homes that has been built for the poor. The people must then make small monthly payments for 10 or 20 years and the house is theirs. The streets have now been paved but were just dirt roads and this is in the city limits. Some of the houses are very well kept and I was told that those people have factory jobs and can afford more. In this neighbor hood I saw driveways that were stone tiles. The tiles must be cheap to use and I loved how the people go out and mop the driveway! It's really cool to see white tile as the driveway!! Something I had never seen. 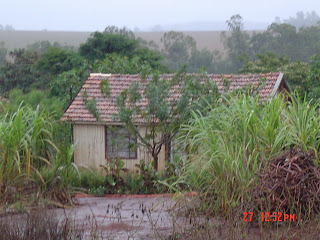 The last day we were in Brazil we went to Falls Iguacu. No words can describe this falls. You have to see them to believe them and hear the sounds of the falls. This would be an area for a family trip that is very educational and the World's largest Power Plant right down the road. 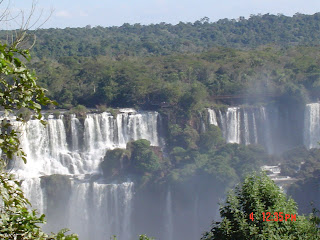 Photos of some of the kids. Very loving happy children for the lives they have led and lead every day. The three children on the left side of the photo are brother and sisters. 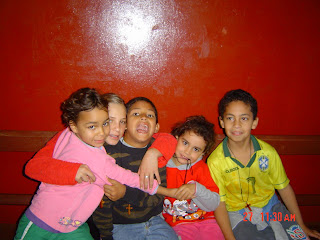 I've been very sick the last few days and have not continued to post about our trip. I hope to have copies of every ones photos tonight and then I will add better ones than mine. As I get better I will add more information. Brazil is a very interesting country. Guess this is all today as I need to lie down again. Three of us have come down with sinus that is quite severe for two of us. 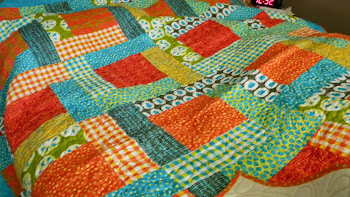 Judy
Indiana, United States
This is about my life with fabric, bargains I find, items that I redo with paint, and just anything interesting that I like. My goals is to become more of an art quilter and I like traditional quilts but I'm not traditional. At least about quilts.